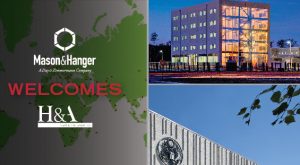 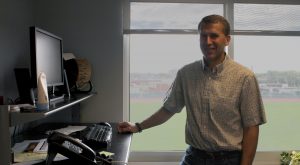 “Ultimately, when you’re advocating with elected officials, it shouldn’t be all about what they’re doing wrong or trying to push for change. Some of it is talking about what they’ve done right and getting out and enjoying it with them, so this is one way to do that.” 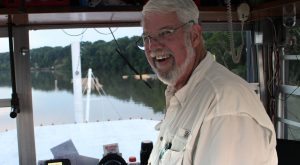 “The City of Fredericksburg” first came to Richmond last summer after decades in the city that bears its name. 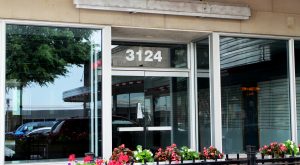 The 2,200-square-foot storefront was left empty by maternity shop Hip to Be Round, which shut down in May. 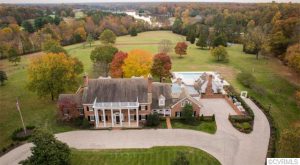 The wealthiest community’s 5,455 residents had an average net worth of $2.3 million in 2015, displacing Midlothian’s 23113 ZIP code for the top spot, according to rankings published recently by Richmond BizSense. 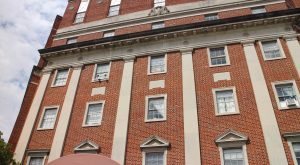 John Oliver used to say “put eyes on the objective” in a wartime context. Now, he uses the motto as a business principle.

The food pantry, one of 11 programs the nonprofit offers in Goochland County, is running out of space to service the 155 families who go there weekly. 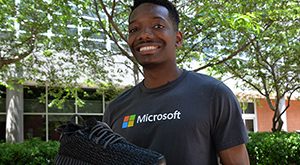 Fourteen companies that sprouted from Virginia Commonwealth University’s entrepreneurial support program have earned more than $1 million in the year since it launched. 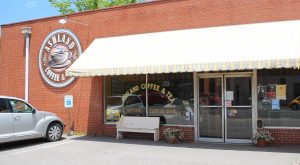 The seven years Truman and Moya Parmele owned Ashland Coffee & Tea were not without hardship. First came the downpour. Not long after the couple acquired the business in 2009, “six inches of rain came down in 15 minutes,” they said, seeping into and damaging the shop. The Parmeles spent $7,000 on repairs. Then Moya… Read more » 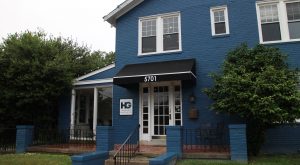 The marriage of a local landscape architecture firm and a regional engineering powerhouse has ended after just 18 months. HG Landscape Architects, owned by Dave and Meril Gerstenmaier, is back to independent ownership under the husband-and-wife team after it broke away from Raleigh, N.C.-based Stewart Inc., which acquired HG in January 2015. Located at 5701… Read more »