Health Diagnostic Laboratory on Monday took its first step toward a sale of the company, but several obstacles still loom, including a disgruntled lender and potentially more money that would be owed the federal government.

The lab company withdrew a pending agreement for a $30 million line of credit, but it will have some cash coming in after a judge gave OK to go through with an auction of lab equipment. 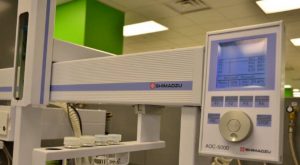 Clearing out space in its massive headquarters building, potentially to rent out, downtown-based HDL is accepting auction bids on a batch of its medical testing equipment.

Amid several massive children’s health projects, VCU Health System has picked a pediatrician and Michigan State dean to take over as CEO, effective in August.

After filing for bankruptcy, the health tech firm is catching a break from an insurance provider’s lawsuit, and its other legal proceedings will likely soon be halted as it works through Chapter 11. 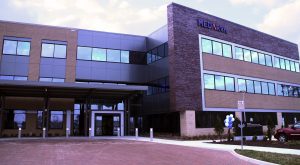 A local medical practice is trading in its Innsbrook location for a spot in a new medical park near short Pump, and a Northern Virginia physical therapy group is boosting its presence in Richmond with an office near Willow Lawn. 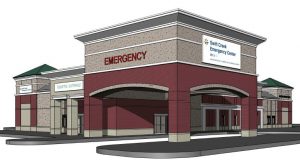 Health system HCA purchased a chunk of a Chesterfield County shopping center last week as it moves forward with plans for a freestanding emergency room.

Updated: The laboratory testing firm, once the darling of Richmond startups, has filed for bankruptcy as it faces massive debt, settlement payments to the federal government and lawsuits from two major insurers.

With tens of millions of dollars in debt and under pressure by one of its lenders, Health Diagnostic Laboratory filed for Chapter 11 bankruptcy late Sunday. The initial filings indicate that HDL has more than 200 creditors, 30 of which were named in the documents. The company lists assets worth between $100 million and $500… Read more »

After a brief ceasefire, the legal battle between local lab company HDL and its former sales contractor is back on. The contractor has resumed its $200 million lawsuit against HDL over the companies’ abruptly ended agreement.