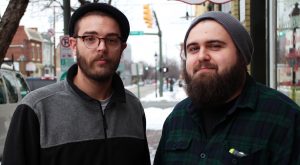 The barbecue joint will close on Friday, in favor of a new carry-out food stand and delivery post in the Grindstone Community Kitchen on Kensington Avenue. 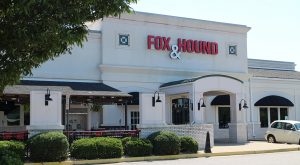 A rogue shopping cart, a mounted American flag, and a broom stand inside the shadows of the empty restaurant are all that remain of the West Broad Street location. 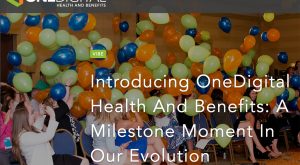 On the heels of a recent rebrand, a health benefits consulting company struck a deal to diversify its holdings and expand its presence in Richmond. 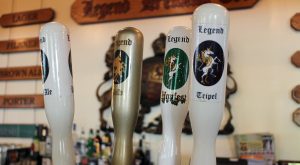 As the new generation of the beer industry expands around it, the godfather of Richmond brewing is quietly preparing to launch a new growth phase of its own. 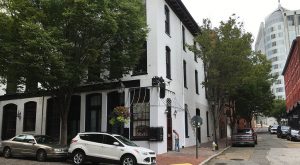 A Shockoe Bottom restaurateur is staking his claim with a new concept that will take over the longtime home of a local Italian eatery. 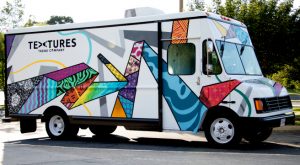 Husband-and-wife VCU alums’ search for a brick-and-mortar location in Richmond was proving too long and costly, so they put the store on wheels. 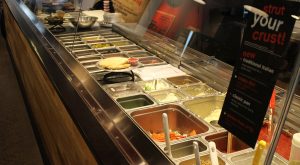 Having tried their hand at a VCU location, a local husband-and-wife team has moved their pizza franchise westward. 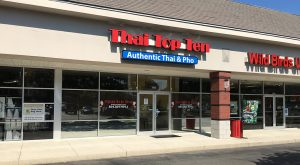 A sign on the door at Thai Top Ten at 3402 Pump Road in Short Pump Crossing says the restaurant is closed due to an ownership change. 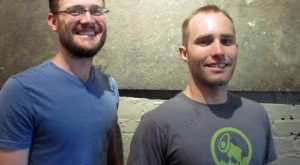 Five years after rolling in with a food truck, the venture, known for its quinoa bowls, is putting finishing touches on new Main Street digs. 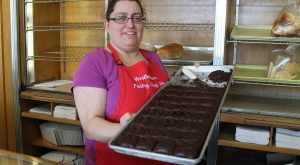 Answering the call of nostalgia, a Richmond-native dentist took the reins at Westhampton Bakery, and plans to keep its brownie recipe just as it was.