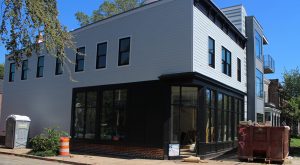 The son of a well-known local restaurateur is branching off from the family’s main business in Chester to bring his take on Italian cuisine to the city. 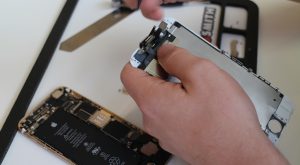 The sound of a dropped cell phone hitting the pavement or splashing into a toilet is music to the ears of a recently launched local startup. 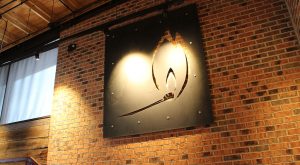 The Washington, D.C.-based restaurant chain has officially fired up its first Richmond outpost. 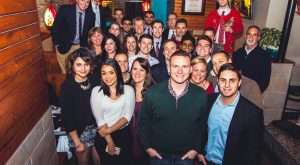 What started seven years ago as an idea between two friends at the University of Richmond has turned into one of the fastest-growing businesses in the region. 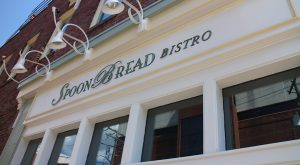 A vacant Fan restaurant space has been brought back to life by a new venture served up by a longtime local chef. 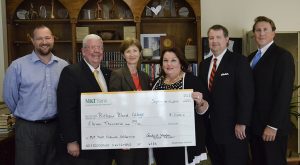 Virginia Biosciences appoints new board members, Chesterfield County is awarded for a data project, and other newsworthy briefs from around the area. 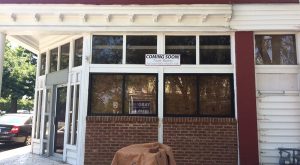 After 30 years working in hospitals and a successful fight against cancer, an Ashland native will soon turn the page as she opens an ice cream parlor and gathering space. 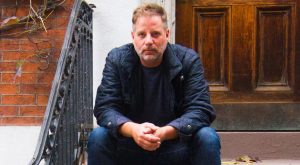 In another step of what may be the beginnings of a retail revival downtown, a locally based boot maker has chosen the West Broad Street stretch of Jackson Ward for its first storefront. 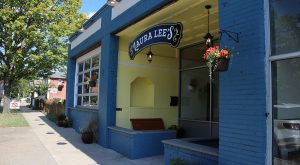 The new restaurant is the latest addition to restaurateur Kendra Feather’s collection of eateries across the city. 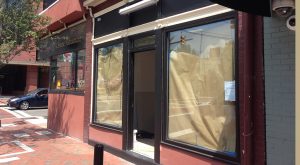 Thirsty for a change of pace, a Fredericksburg doctor looks to bring a national chain of tea shops to Richmond.