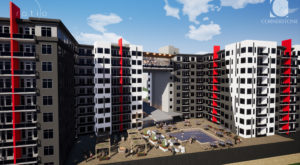 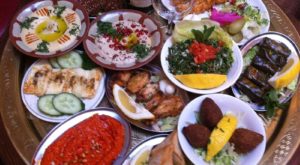 A Henrico commercial district known more for its Vietnamese and Chinese eats is adding a new flag to its spread of restaurants. 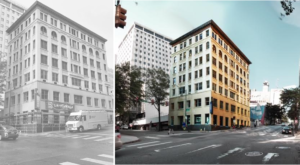 A prolific Washington, D.C.-based developer with a hefty downtown Richmond portfolio is reviving a long-dormant relic in its collection. 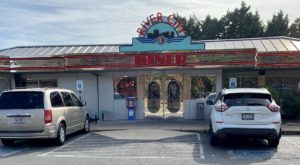 The owner of a Maryland-based convenience store chain is looking to redevelop and expand one of its Richmond-area locations in a project that would displace a neighboring restaurant. 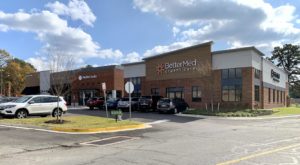 The group behind the redevelopment of the struggling West End mall appears to be cashing in on some of its success at the ever-evolving property. 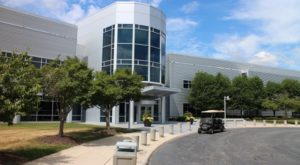 The race to increase data center capacity in a Henrico County tech park appears to be escalating as a long-time tenant prepares to triple its footprint. 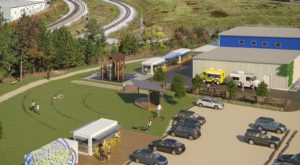 Snipes Properties and Spy Rock Real Estate Group are teaming on a project to satisfy the neighborhood’s growing appetite for new dining, booze and open space. 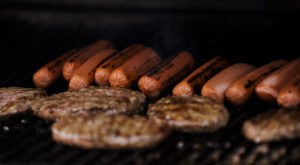 “It’s something that I’ve wanted to do for a while now,” Sal Nuara said. “I’ve been working on trying to make the best burgers and hot dogs possible, and I believe that I’ve found the right mix of beef and ingredients.” 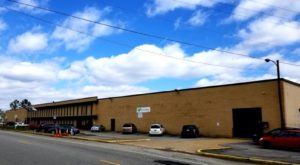 It’s the Southside auction company’s second acquisition since 2016. And a separate real estate deal adds more than 200,000 square feet to its holdings along Deepwater Terminal Road.