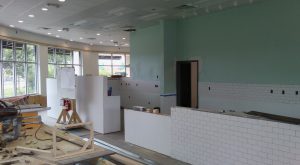 A franchisee plans to open his second smoothie shop mid-month, but his ambitions are far from realized. 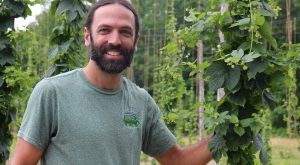 Tucked away from the meandering sprawl that has consumed chunks of Chesterfield County’s countryside lies a reminder that Richmond’s brewery scene is far from slowing down. 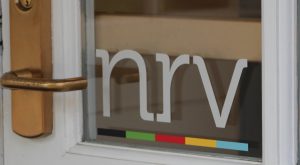 A Richmond-based venture capital firm has a new name and is making a new push to fill its coffers with extra cash. 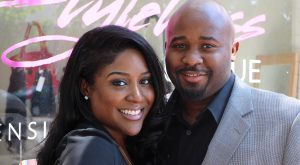 Native Richmond songstress Kaneik Ferguson is in the self-esteem business. So it came as no surprise to her husband, Trevor, that nearly five years ago Kaneik had an idea to launch a business specializing in personal style. After developing a business plan and securing a few vendors, in 2014, Kaneik launched Richmond-based Styletress – an… Read more » 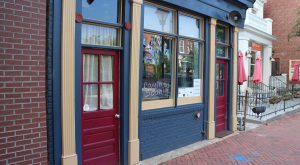 Add Mesopotamian inspired cuisines, and a new rooftop deck, to the menu in Jackson Ward. 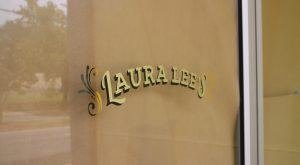 A seasoned Richmond restaurateur is diving into the Southside for her fifth eatery. Kendra Feather, owner of the Roosevelt, Garnett’s Café and Ipanema, is preparing to open Laura Lee’s at 3410 Semmes Ave. in the Woodland Heights neighborhood. Still mulling over menu options and bar concepts, Feather hopes to open Laura Lee’s in the former… Read more » 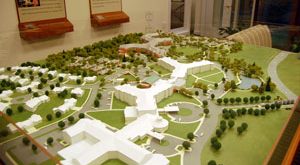 A massive expansion planned for a large-scale retirement community in Mechanicsville is moving forward with the help of tens of millions of dollars in bond financing from Hanover County. The Hanover County Board of Supervisors voted 6-0 Wednesday evening to grant Covenant Woods $34 million in bond financing to help fund dozens of new units… Read more » 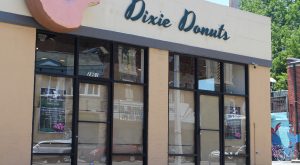 A hole left in the Carytown food scene is set to be filled by a new restaurant. The former Dixie Donuts shop at 2901 W. Cary St. is being converted into the neighborhood’s newest Vietnamese restaurant. Sen Organic-Small Plate plans to open this summer in the 1,345-square-foot space, which was left vacant when Dixie shut… Read more » 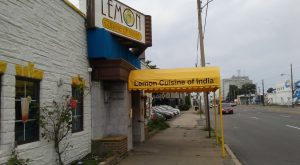 A four-year-old Richmond Indian restaurant is serving up an expansion plan in the nation’s capital. Lemon Cuisine of India at 3215 W. Broad St. recently signed a lease to open a new location in Washington, D.C.’s rapidly growing Dupont Circle neighborhood. Owner Gurjeet Singh said Tuesday that he and his family hope to open the… Read more » 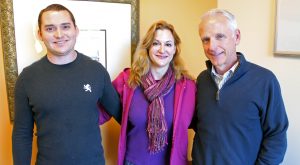 A lack of much needed specialty lab space and the offer of enticing incentives are sending a Richmond biotech company packing for the beach. Sanyal Biotechnology plans to move its Chesterfield County headquarters to the commonwealth’s largest city: Virginia Beach – a move its CEO says will better position the company for faster growth. “I… Read more »