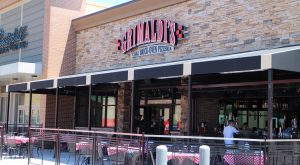 Eric Greenwald, Grimaldi’s Pizzeria president and chief operating officer, didn’t mince words when discussing the potential for additional growth across Richmond: he likes what he sees. “We feel Richmond is going to be a great market for us,” Greenwald said. “So far, things have been going very well with our new location, and we anticipate… Read more » 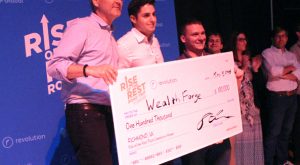 A founder of a local company that as a startup raised millions in venture capital money in recent years is preparing to step down from the firm in the coming weeks. Fred Bryant, co-founder and president of Richmond-based WealthForge, confirmed Friday he will be vacating his seat as the company’s top leader. Ted Chandler, WealthForge’s… Read more » 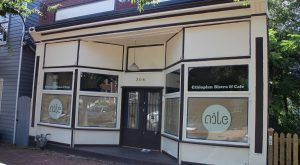 A former Carytown eatery is setting up new digs in Church Hill. Nile, an Ethiopian restaurant, plans to open in the coming days at its new 800-square-foot location at 306 N. 29th St. The restaurant formerly occupied 2907 W. Cary St. in Carytown before vacating the space at the end of 2015. Yoseph Teklemariam, an owner… Read more » 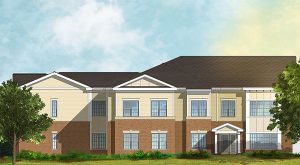 A sprawling retirement community in Mechanicsville is looking to grow once again – and it’s seeking more bond financing from Hanover County to do it. Covenant Woods, a nonprofit that operates a 319-unit facility on 86 acres at 7090 Covenant Woods Drive, is seeking up to $34 million in revenue bonds to fund another large-scale… Read more » 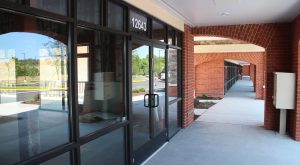 With a pair of new deals inked in the suburbs, a Mediterranean restaurant chain is eyeing a push to open more eateries across the region. Birmingham, Alabama-based Taziki’s Mediterranean Restaurants recently leased space in two shopping centers in western Chesterfield County to bring its local store count to three. Taziki’s signed a lease in late… Read more » 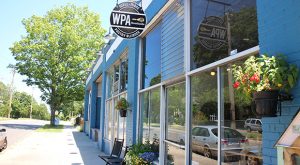 Sweet treats and freshly baked breads from a popular Richmond bakery can now be purchased across the river. WPA Bakery, which operates a location in Church Hill, opened its newest location at 3414 Semmes Ave. on June 8, in the Woodland Heights and Forest Hill area of the Southside. A solo venture of pastry chef… Read more » 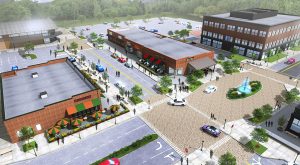 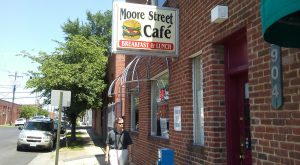 A duo of former Tobacco Company bartenders are now owners of a Scott’s Addition restaurant. Amy Quidley and Charlie Hughes purchased Moore Street Café at 2904 Moore St. on May 24 for an undisclosed amount. The café has served as a mainstay in the Scott’s Addition neighborhood for decades. Its space has housed a restaurant… Read more »

A long-time restaurateur is keeping busy growing a local food empire, with plans to distribute his own barbecue sauce and open a new eatery in the Fan – all while eyeing Varina for a future restaurant venture. Chef Michael Hall plans to open Spoonbread Bistro at 2526 Floyd Ave. near the intersection of Floyd and… Read more »