A Richmond-based financial firm has caught the attention of outside investors looking to tap into the growing consumer credit market. 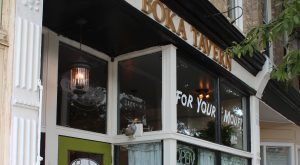 After about six weeks as Antler & Fin, which opened in May, a restaurateur decided to swap the concept for a model that has proven successful for his business: specializing in taco galore. 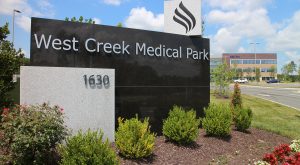 A multi-state nonprofit that constructs and operates a number of memory care and senior living facilities along the East Coast, is seeking up to $15 million in revenue bonds to construct a nearly 35,000-square-foot facility in Goochland’s growing West Creek Business Park. 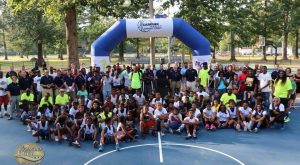 The YWCA changes leadership, CarMax starts a basketball league, Bon Secours gets national recognition and more in Newsbites. Get the scoop as a BizPro member. 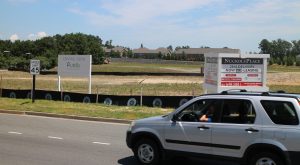 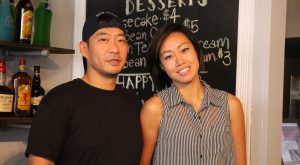 K-Town is an upscale version of the former Mama’s Kitchen, which occupied restaurant space at 946 W. Grace St. in the heart of VCU for nearly 12 years, before it vacated the spot last spring in favor of Fourth Street. 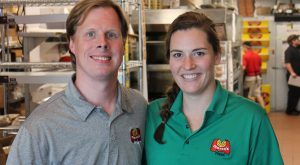 Two more Marco’s Pizza locations are in the works in Chesterfield County, adding to one that opened on Midlothian Turnpike last year. 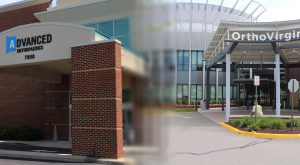 OrthoVirginia, a local practice with nearly two dozen locations around the state, announced last week it has merged with Richmond-based Advanced Orthopaedics. 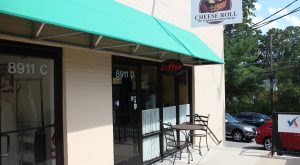 Owner Filip Aszalos is working to expand his empire by securing local, regional and national grocers to line freezer cases with his cheese rolls. And he’s getting some state money to do it. 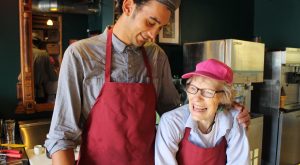 After months of renovations, perfecting menu items and finalizing gelato recipes, Barbara Given is finally ready to open the cafe at 405 Brook Road in Jackson Ward.