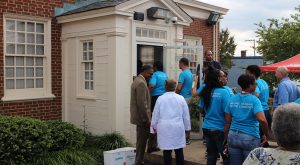 A local nonprofit has added another location to its growing network. 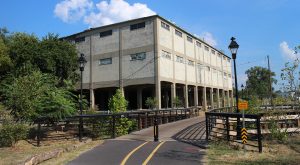 While raising a toast to its newest Richmond-made beer, Stone Brewing officials said they’re taking steps toward the next phase of their Fulton operations, and pondering another big local leap. 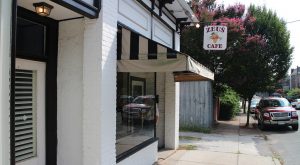 A shuttered restaurant in the Museum District is being revived for a third time under a new name and ownership. 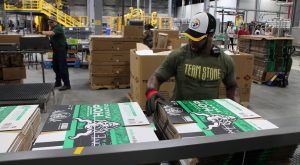 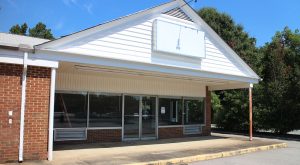 The owner of two beer-centric restaurants in Chesterfield County is planning to introduce her newest concept in downtown Ashland. 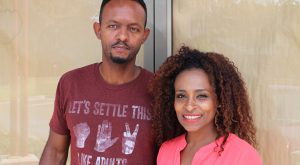 A local couple is ready to spice up West Broad Street, with their first restaurant venture set to open in mid-September. 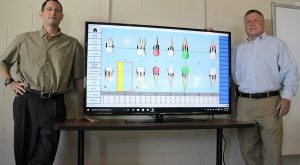 A startup molded by and Ashland incubator is nearing the launch of a sound wave-powered handheld device aimed at dentists. 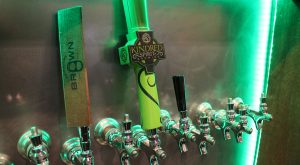 Starting Saturday, Goochland County will have a three-pack of breweries up and running. 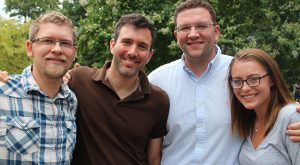 With a new name and website, a Richmond-based startup intends to capture new business both inside and outside the metro Richmond area. 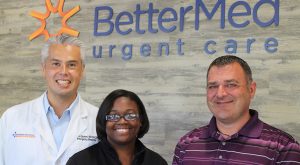 A local urgent care company with growth on its mind has expanded its practice to the Center of the Universe.