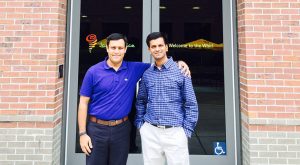 A pair of local businessmen is looking to juice up Short Pump with the new-to-market smoothie franchise. 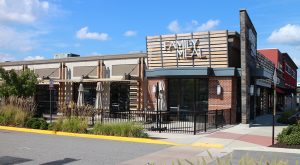 A restaurant anchor in the busy West End shopping center has closed its doors after 18 months in business. 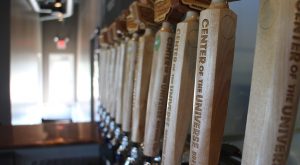 Nearly $500,000 in renovations have wrapped up at Center of the Universe Brewing, giving the Ashland beer-maker expanded capacity and a revamped tap room and events space. 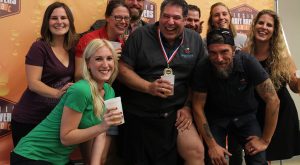 There was no shortage of love for Richmond breweries during what some statewide brewers dub the Olympics of craft brewing. 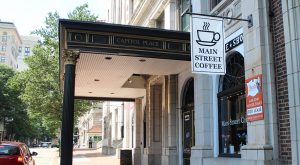 After just over a year of business in the Capitol Place building, a downtown coffee shop has served its last cup. 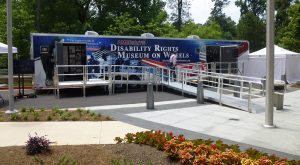 Awards from the Virginia Bar, Stone Brewing is honored, and a record-breaking Homearama highlight August’s Newsbites. 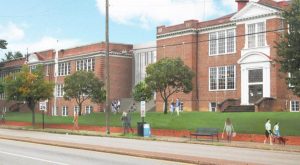 After little action for nearly five years, one of the region’s largest hospital systems is ready to move forward on initial steps toward reviving a prime, but dormant, West End property. 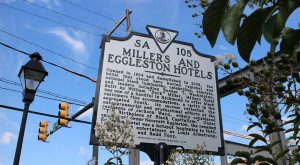 Owners of a longtime Richmond-based soul food restaurant are coming back to where it all started for them: Jackson Ward. 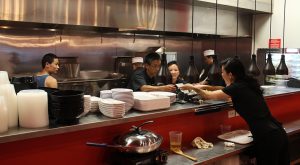 A well-known restauranteur is now serving up noodles and dumplings a few doors down from his original Richmond outpost. 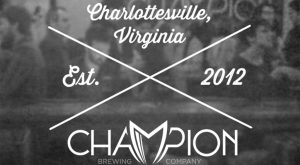 A growing Charlottesville-based brewery is making its way over the river and through the woods into the heart of downtown Richmond.