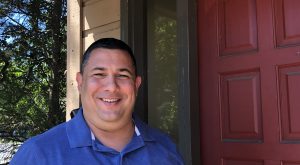 With a construction and real estate business already under his belt, Jason Bhattacharya knows how to take apart a home and put it back together. 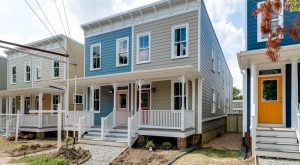 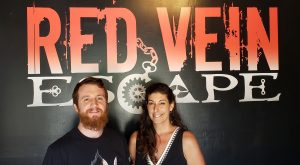 A group of experienced local haunted house operators has taken its knack for creating spooky settings to another level. 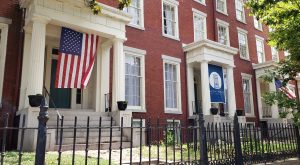 A new restaurant, named in honor of author and onetime Richmond resident Edgar Allan Poe, is in the works in an inn downtown. 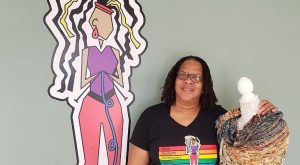 Shelia Anderson was being overtaken by yarn hanging from her doors and chairs, littering all her tables. She realized it was time to take her business out of her home in Jackson Ward. 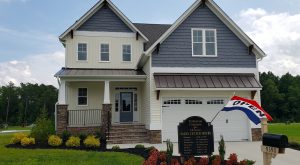 Houses are starting to spring up in a new residential development on land in Hanover County that had been in limbo for years. 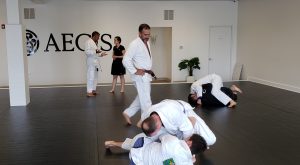 “We didn’t want people to feel like it was a fight club. We wanted it to be a place people enjoyed coming, and felt more zen and calm,” said co-owner Dave Kenworthy. 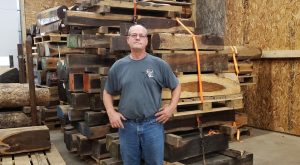 Tucked away down a winding gravel road in the woods of Powhatan is a lumber mill that’s carving out an industrial niche with the help of the tree of life. 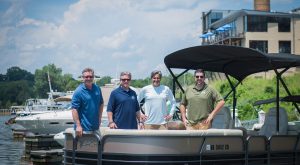 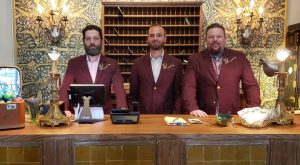