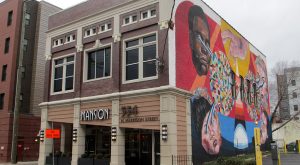 A property that for years housed a club venue in the heart of VCU is now in the university’s grasp. 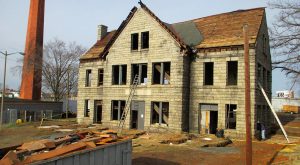 Drivers on the interstate passing Virginia Union University may notice some activity at one of the campus’s oldest and more visible buildings. 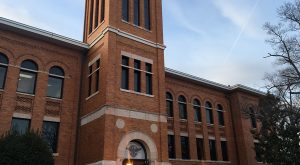 A local private school is playing musical chairs as its current home is set to be taken over by another institution. 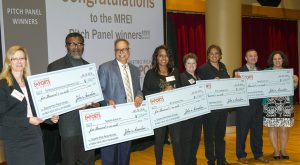 Five Richmond-area businesses are each $5,000 closer to implementing plans they presented in a recent a “Shark Tank”-style competition. 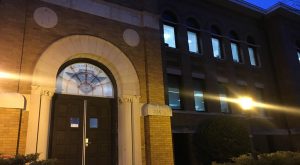 A new local private school will pick up in the Museum District where another left off several years ago. 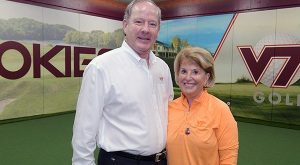 A pair of local Hokies is making a $2 million investment in one of their alma mater’s newest courses of study. 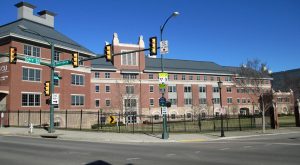 The university is gearing up for its next major construction project, filling out a corner of one of Richmond’s busier intersections. 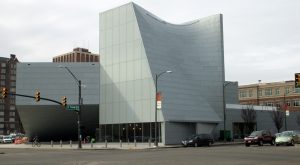 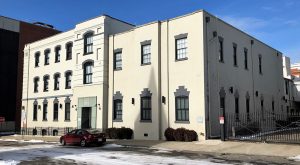 An office deal gone sour has resulted in a group of developers taking the local university to court over seven figures’ worth of alleged back rent. 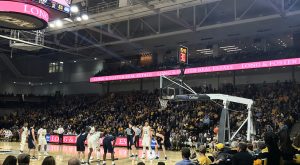 The five-year, six-figure deal includes naming rights for a room in the athletic department’s Basketball Development Center, in addition to advertising and event sponsorship opportunities.