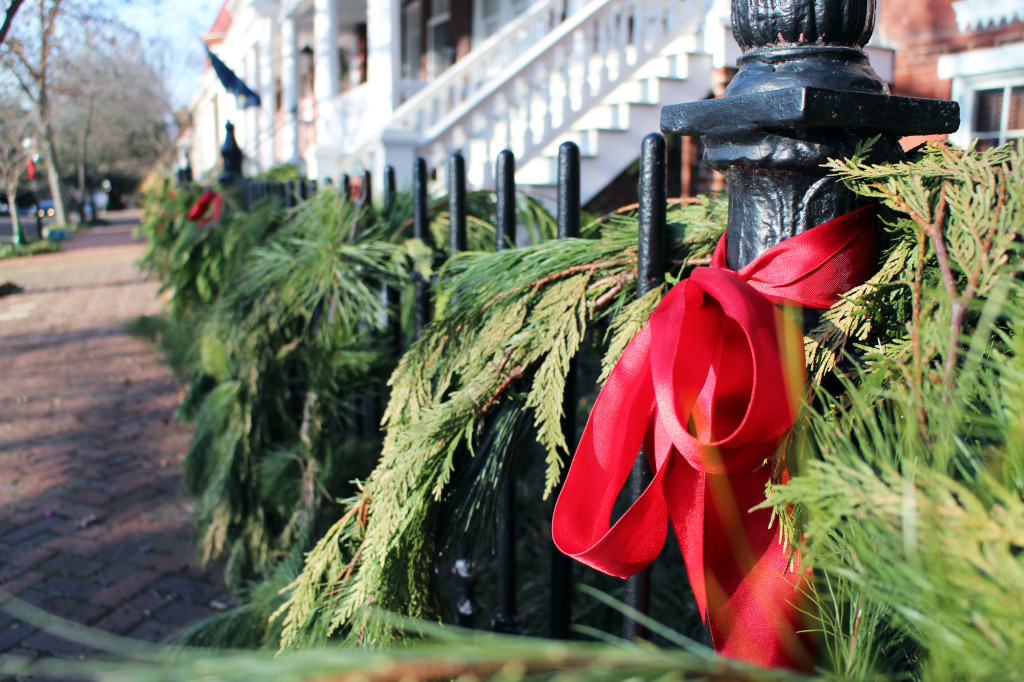 New restaurants, retailers and apartments made for a busy year in Church Hill. Photo by Evelyn Rupert.

As 2014 comes to a close, Richmond BizSense is taking a look back at the neighborhoods that gained momentum over the year, driving development, retail and dining and carrying these districts into a promising 2015.

When it came to catching the eye of the rest of country, few neighborhoods did more for Richmond in 2014 than Church Hill.

Led by its expanding number of restaurateurs, the burgeoning East End neighborhood found the spotlight this year in features by USA Today, Esquire and Zagat. 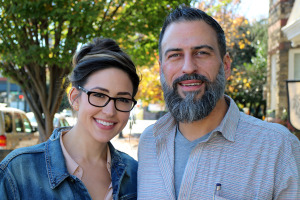 Isabel and James Eckrosh of the Dog and Pig show. Photo by Michael Thompson.

As established Church Hill restaurants hit their stride in 2014, the neighborhood continued to attract upstarts. A trio of local food operators opened Metzger Bar and Butchery, and a New Orleans couple opened the Dog and Pig Show on North 25th Street.

And recently, another local couple announced plans to open a dim sum Chinese restaurant in the bottom floor of an upcoming apartment building.

But it wasn’t all artisanal meat and potatoes in the East End this year. Bridal shop Urban Set Bride got up and running, and CrossFit Prelude lifted off near Chimborazo Park.

And real estate investors made moves in the neighborhood with the sale of at least one apartment building with more residential real estate in the works.

Charlottesville-area real estate firm B.R.J. Enterprises bought the Lava Lofts from Fulton Hill Properties. And Margaret Freund of Fulton Hill broke ground on 33 new apartments in Church Hill that are expected to be completed in the spring. On O Street, Deanna Lewis is developing an entire block of single-family homes.

Church Hill also has the backing of two of Richmond’s richest enterprises as it looks ahead. Bon Secours and Capital One gave $100,000 in grant money to 13 fledgling Church Hill businesses this month as part of their SEED grant program. The healthcare company announced its plans to hand out an additional $300,000 to East End businesses over the next three years, suggesting Church Hill has yet to see the plateau of its potential.

And worth noting: Robins Foundation just awarded CHAT (Church Hill Activites and Tutoring) their first Innovation grant of $500,000, which will go towards the purchase of Capt. Buzzy’s for entrepreneurships and other similar programs.

I first visited Church Hill while still a resident of Fairfax County in the early ’80’s, participating in a Christmas House Tour. I was struck then by the pioneering spirit of the new residents as they began the rejuvenation of the community. That spirit still exists there today, though Church Hill has become a mature community, spreading wealth many blocks north of East Broad Street.

Congratulations to BizSense for three terrific articles on the emergence of these communities.

Indeed, its been a rousing year on Church Hill. Pay special attention to Deanna Lewis’ development of the O Street called “Netherwoods”. Promises to be a real twist from previous development efforts there.

Correction: GrowRVA was never able to get the Saturday market going at Chimborazo. Robinson Theater and later Tricycle Gardens both offered weekly markets at different times, though.