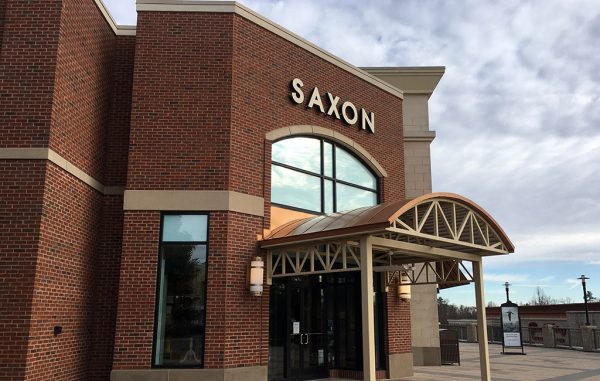 Saxon Shoes was among retailers that declared bankruptcy in 2020. (BizSense file)

The coronavirus pandemic ran roughshod over the retail sector in 2020.

A year defined by COVID’s economic disruptions spurred a slew of retailers large and small to declare bankruptcy or go out of business.

But there were signs of light despite the pandemic. Several out-of-town retail outfits made the jump into the Richmond area and a handful of neighborhood markets popped up during the year.

Here’s a roundup of the most notable Richmond retail news from the last 12 months:

Richmond continued to be a popular choice for national retailers in search of a federal courthouse to file for bankruptcy protection. Here are the big out-of-town-based chains that filed locally in 2020:

Richmond retail mainstay Saxon Shoes sought bankruptcy protection in August as it needed help navigating the pandemic, though the company appears to be on better footing more recently.

Stein Mart and Pet Valu were two national chains that moved to permanently close all their brick-and-mortar locations, the former as part of its bankruptcy plan and the latter as it ended operations. The closings opened up a handful of storefronts across the region in two fell swoops. 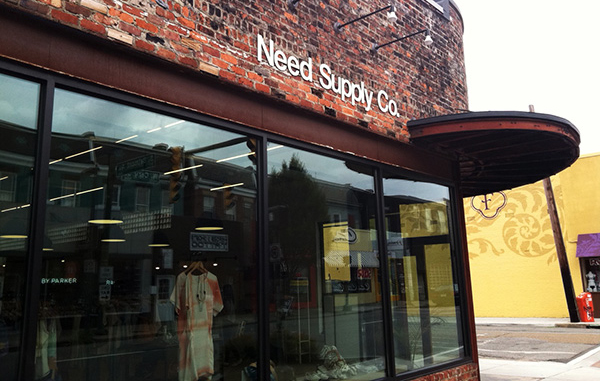 Need Supply Co., a fixture of Carytown since the 1990s, shuttered this year. (BizSense file)

And while they weren’t the only locally based shops to permanently close this year, notable among the pandemic’s Richmond-based victims were long-standing local retailers La Grande Dame in Libbie-Grove and Need Supply Co. in Carytown.

Mom-and-pops plop down in Richmond

Despite trying times, several small businesses based elsewhere in the state planted their flag in Richmond during the year.

BitterSweet Boutique, a Charlottesville-based women’s clothing store, expanded its reach beyond the Blue Ridge Mountains into Richmond in October. It landed at 3011 W. Cary St. in Carytown, the former home to Brick & Mortar, a clothing store and coffee shop that shut down due to the pandemic.

And there were newcomers from the east as well. Digital Lens Rental brought its brand of digital camera and equipment rentals from its Norfolk base to 1321 1/2 E. Main St. in downtown. East Coast Appliance, which has several locations in Hampton Roads, scooped up a Chesterfield County property in September with plans to open its first Richmond-area location there.

It appeared to be a good year to get into the neighborhood market game, as several new markets opened or signaled their intention to do so in the near future. 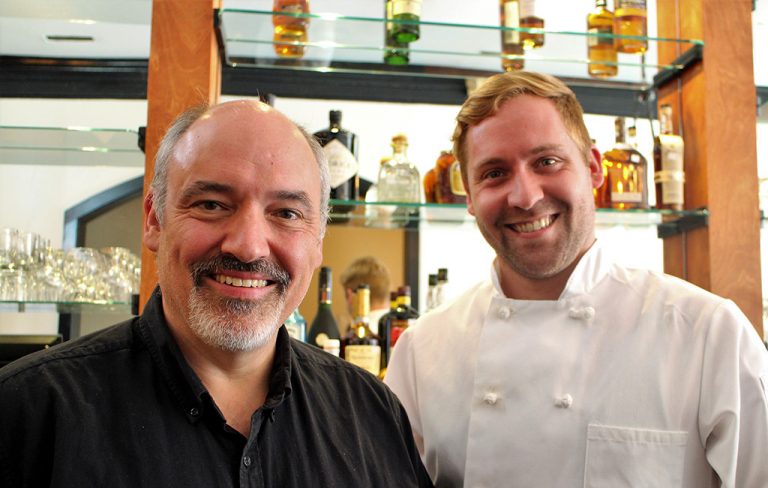 Stella’s Grocery inked a lease on the former Starbucks in Libbie-Grove, with plans to open its fourth location there next spring. Inspired by Stella’s success, Steven Gooch and Evan Campbell have designs on a market of their own for Libbie Mill.

Ezaddin Alshami brought Northside Gourmet Market to Barton Heights in November, and the convenience store veteran said he had been approached about bringing a similar concept to Manchester. Brookland Park Market also opened in Northside this year.

Funny article failed to mention the continual loss of major department anchor stores across RVA. Sears closed up shop and left all of RVA when it closed the Chesterfield Towne Center store. JCPenney left the Regency, and Nordstrom closed at Short Pump. In fact Dec 31 marked the first time I my memory that every mall, and in fact every mall that is dying or stable across metro Richmond, has at least one large anchor department store that now sits empty. And I doubt they will ever be filled by any large anchor stores again. Hopefully the operators will work… Read more »